WordPress latest version 5.0.1 is now successfully launched worldwide which is basically a Security Release for all the previous versions which has been launched since WordPress 3.7.

This latest version fixes all the bugs which have been faced by all the previous versions of WordPress.

There were only seven bugs that needed to be fixed, and it’s all done with WordPress 5.0.1. Let’s Discuss each of the flaws one by one. 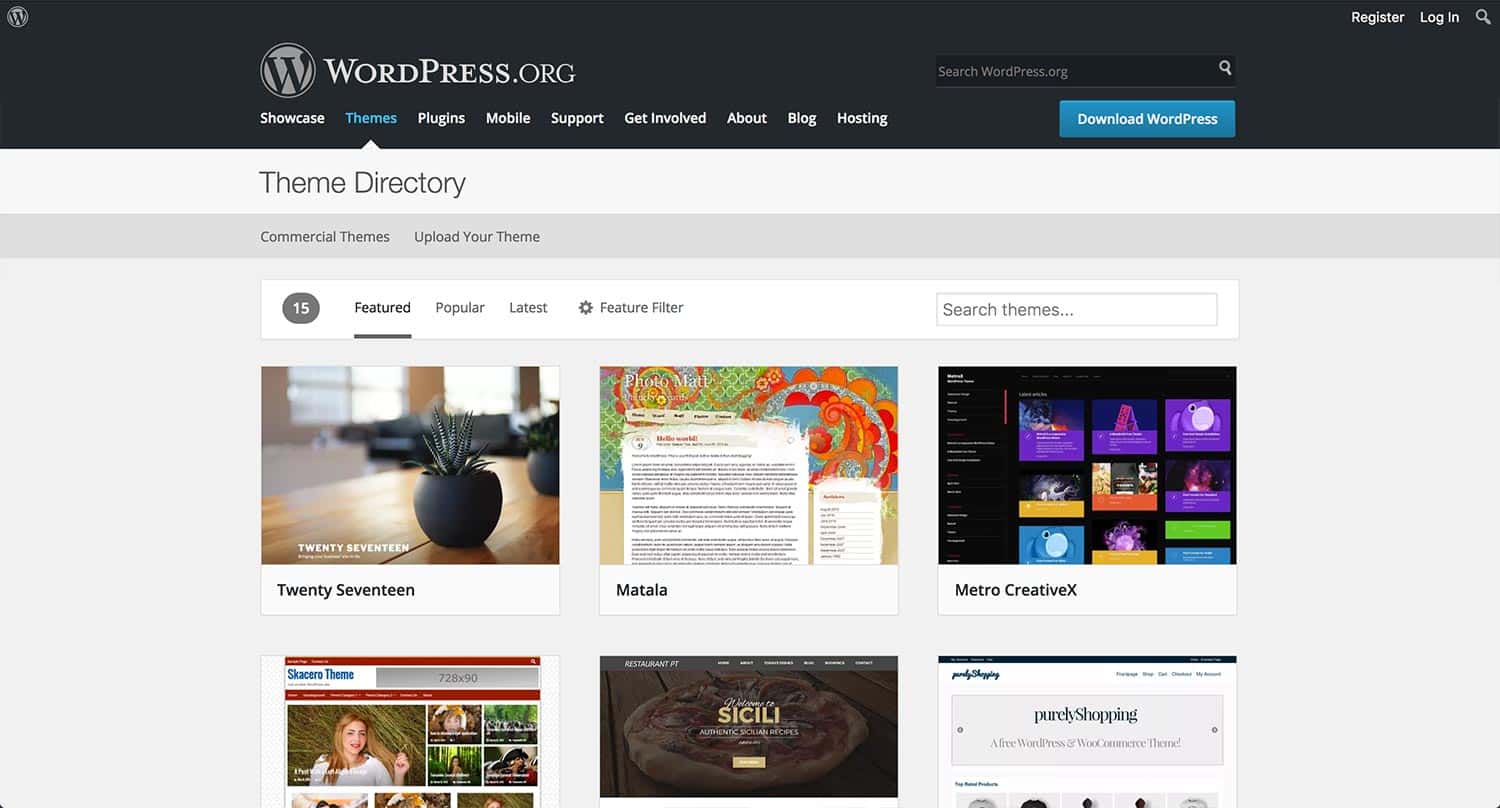 6) Cross-Site Scripting (XSS) Vulnerability, affecting plugins: This was also discovered by Tim Coen, which shows that specially crafted URL inputs result in XSS vulnerability. They don’t affect WordPress itself, but in some circumstances, plugins are certainly affected.

7) Resulting, the PHP object Injection: In the context of WordPress, Sam Thomas introduced that contributors could alter Meta data in such a way that results in PHP object Injection. It is the vulnerability, in which two conditions meet to carry out malicious attacks.

If you haven’t downloaded the version yet, you may download from WORDPRESS 5.0.1 by clicking on it.

If you are looking for developing your website over WordPress, then you are just a step away from innovative custom WordPress designs. We at Baymediasoft, let our clients interact with us and develop their WordPress websites according to their demands.

WordPress The Safest Platform For Entrepreneurs

WordPress Development Company             Exfoliate your company with a versatile and flexible WordPress website that is natural, easy to manage…

Blockchain technology is winning trust with time. It is converting the topic of conversation like other common topics are developing…

You can’t bear to waste a second on the web. Speed matters, especially with regards to accumulating time. Truth be…

Quick Steps to Add Header and Footer Code to Your WordPress Website.

There may be situations when you are willing to customize your WordPress website. But this may only be possible if…

A Quick guide for fixing 500 Internal Server Error in WordPress.

This Internal Server Error screen surely panics every WordPress user as there is no definite origin for this error. This…