If you’re looking for which language is suitable for you, then you are at a right stop. You may get your answer after reading this blog for choosing the correct programming language in 2018.

Many programming languages are best, but the languages in the top 10 are above all. Let us take a practical view of the current state, tendencies and safe-near predictions about our top tremendous languages that can be interesting to look for in 2018.

The results are according to the statistical data from the trusted sources with in-depth research on the data. The goal of this post is to make you aware of the most favorite programming languages of the IT market. It helps in deciding which niche is worth the time and effort to master and which helps in selecting a successful and profitable career as a software developer.

This blog covers the top programming languages based on their popularity, demand, and the highest paying jobs.

The prominent languages are the one that has most of the applications written and available, and this is not easy to change. Java, C, C++, C#, and Python are among the most favorite programming languages.

According to the Popularity of Programming language Index (PYPL) till March 2018, the most considered languages are as follows: 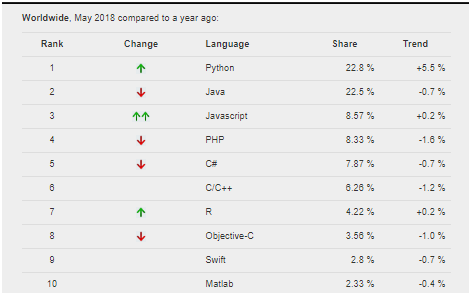 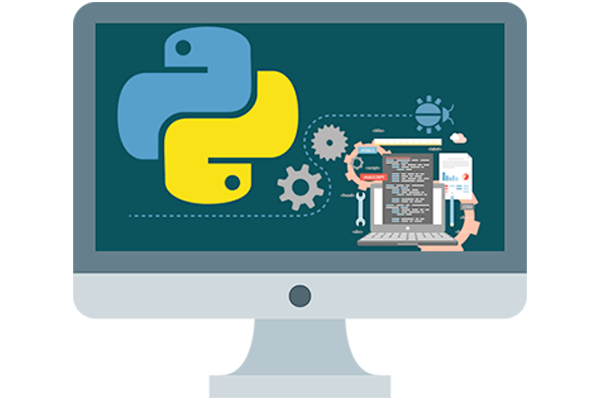 It’s impossible to be a developer without using Python as a programming language. According to the survey, Python is the most popular language of 2018. The trend for using Python increased for the last year.

Python is essential for developing innovative and intuitive designs. It is often said that Python’s syntax is explicit, instinctive, and is almost “English-Like” which makes it a popular choice for beginners. The language is versatile and is majorly used in back-end development. NumPy and SciPy that are the commonly used packages with TensorFlow, PyTorch, sci-kit-learn, and OpenCV as libraries. Java is the linchpin in the world of programming languages. Most of the companies heavily use this language for developing the applications. Its slogan “write once, run everywhere” says everything. The key that makes it so valuable and powerful is Java Virtual Machine (JVM) which makes it cross-platform compatible.

The popular carrier paths with Java are backend developer, prominent data developer, embedded systems engineer, or Android developer. You can be confident of having the plenty of jobs in Java. So, if you are comfortable with Java, you can go with this most contemporary language. JavaScript is the ubiquitous programming language. If you enjoy creating interactive web designs, then JavaScript is a right destination for you. Different front-end frameworks React, and AngularJS have substantial future potential as IoT which helps JavaScript to run with better efficiency.

Mobile application tools are Apache Cordova or React Native, and Electron also helps in developing game applications. JavaScript is a built-in web browser with a flexible and sparing syntax, which makes it a most user-friendly programming language. 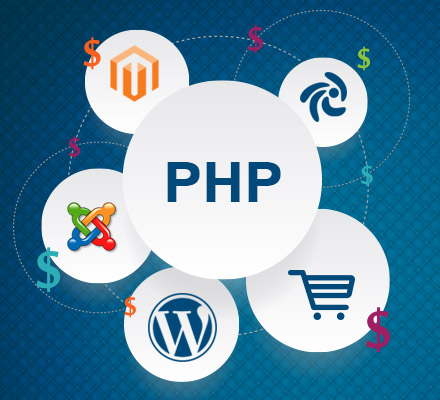 Another best option for web developers is PHP. This scripting language is executed on the server and commonly used in enhancing the HTML web pages functionality with MySQL database. PHP is used for various purposes like collecting and verifying form data, creating cookies, and helps in displaying dynamic contents and images. Laravel and Drupal are the frameworks used in making the web application faster, robust, scalable and secure.

If you are thinking of working as a freelancer, then PHP is an excellent choice for WordPress developers always need a developer who can build PHP plug-in and provide technical assistance. 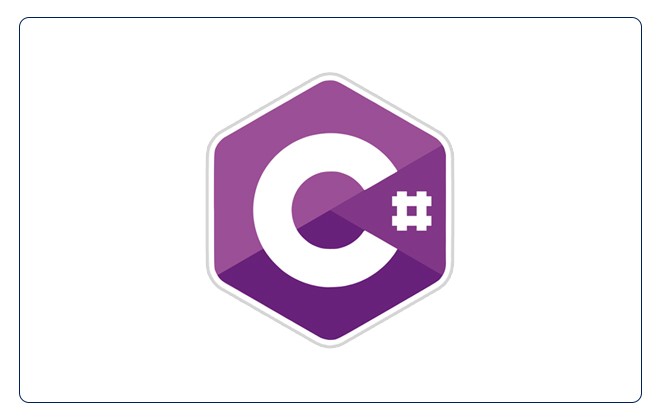 C# is the Object-Oriented programming language built on the foundation of C. Microsoft designed the language as a part of .NET for developing the software applications. The unique language is helpful in developing the applications for Native Microsoft platforms. The syntax is easy to understand as they are similar to C-derived languages such as C++ and Java, so it’s easy to understand this dominant language.

You can also write your code on Xamarin platform of C# as it helps in mobile app development for both Android and iOS which helps in saving time for writing the code in Java and Swift. Thus, it can be easily used in cross-platform language for deploying to both platforms. If you are willing to develop a game, then C# can help in building the application with the popular Unity game engine. 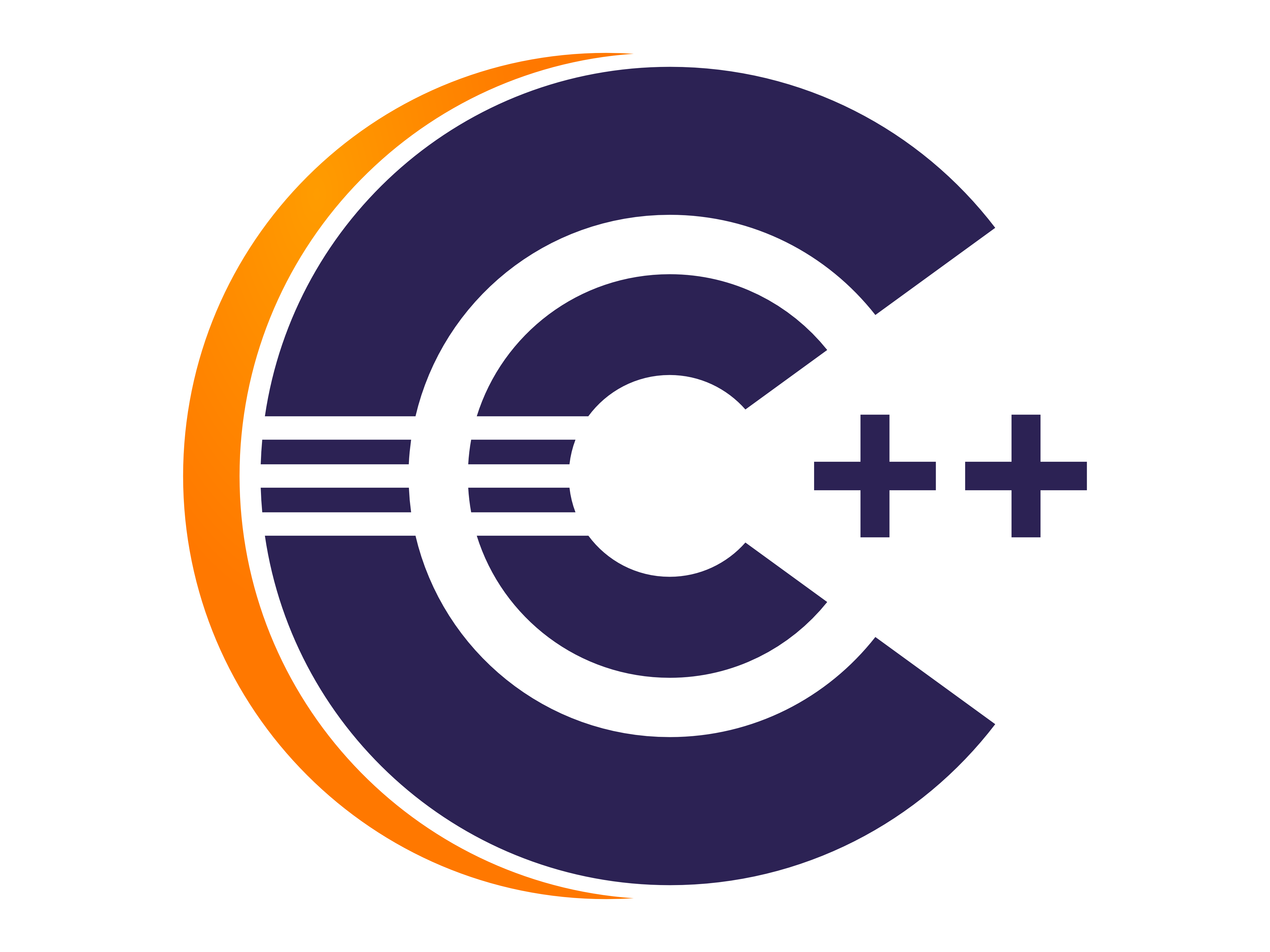 The most potent and influential language on computer the computer programming language is still alive and winning the hearts. Many other languages are derived from C due to its persuasive syntax, construct and paradigms. The derived languages are C++, Java, C#, And Objective-C. C generally helps in developing programs for the embedded system. 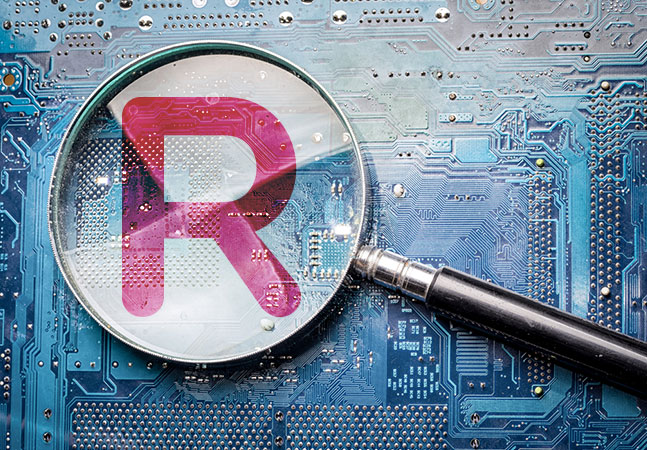 R is an open-source programming language available as Free Software under the GNU. The language is helpful in data analysis of most useful statistical algorithms. The front-ends R Studio and R Commander help in interactively loading the data.

The language is used in developing desktop applications with the small world of data. Anybody can use and fix the bugs available in the application without waiting for the vendor to do it. If you are interested in statics, graphic representation and data analysis the R is the stable and beneficial choice for you.

Objective-C is the dynamic binding language used for developing iOS and Mac OS X operating systems and applications. Initially, NEXT developed for its NEXTSTEP OS which was later taken over by APPLE. Apple’s new language SWIFT is also among the list, but Objective-C is still superior with its object-oriented programming.

If you are interested in learning the concepts rather than going in technical depth, then Objective-C is a perfect match for you to become a competent designer.

Swift is a right place to start when you are interested in developing Mobile applications instead of in-browser websites. Developers use Swift to develop compelling, high-performance native iOS and Mac OS apps. The language is faster, streamlined and easy to debug as compared to Objective-C but it is also considered as clunky and dated by many developers.

It works for other iOS operating systems also such as watchOS (Apple watch) and tvOS (Apple TV). If you are thinking of choosing a language that runs on all the Apple platforms, then Swift is a great catch. Earlier MATLAB was considered as a hardcore language to use by hardcore mathematicians and scientist for finding the juggles and equations with the complex solutions. MATLAB uses a scripting language with the simple interactive mathematical shell or executing text files containing MATLAB code for MATLAB application.

MATLAB is generally used in control engineering by researchers. However, it is also popular among image processing, linear algebra, and numerical analysis. If you are interested in complex core mathematics and need fast, stable and dependable algorithms, then MATLAB is the considerable choice for you.

It is challenging to conclude about the languages on the basis of faster and smarter coding with the fewer bugs. Choosing the right path for coding is a bit tedious as at the same time you have to get hired with the good enough skills for development. Just focus on the results and work hard to achieve them.

How Local SEO Can Help Grow Your Business?

If you are a startup or one-of-a-kind business owner who needs to drive tangible web traffic, you must consider local…
James Smith

Link building is one of the most crucial elements of SEO or Search Engine Optimization. Still, it is often ignored…
James Smith

No doubt, times have now changed. It has even changed how businesses approach their customers. Traditional marketing has now taken…
James Smith

How to Choose an SEO Company in San Jose?

With thousands of SEO companies in the marketplace, it is no surprise that every business, whether its startups or big…
James Smith